Already in the 12th century, a St. Michael church existed here, which became a friary between 1308 and 1318, when the Augustinians of Santa Barbara moved here from Bagnolo.
The friars were very close to Counts Aldobrandeschi, so much so that during the Sienese rule of Santa Fiora in 1381-1385, they contributed to the "resistance" fostering the return of the Counts.
The devotion of the nobles and the people has enriched the church, over the centuries, with a remarkable collection of sacred art, among which are a large 14th-century Crucifix and the Madonna by Jacopo della Quercia. 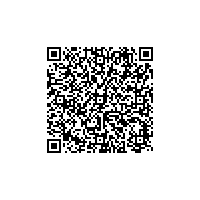