In the second half of the 19th century, many public works were carried out in the municipal territory of Santa Fiora. Among these, a connection road to the territory of Sorano, passing from Castell'Azzara and Montorio, was particularly welcomed. During this replanning of the municipal traffic, the bridge was also built. The imposing work required a reorganization of the northeastern part of the village, the demolition of the medieval Cassero gate, and a general rearrangement of the area where the church of San Giuseppe is now located. 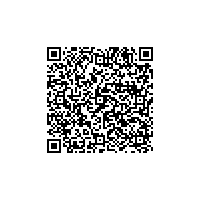