Formerly known as the Borgo vegetable gardens, Orti take their current name from the last owner of the land. In 2010, the area became the municipal urban gardens for the cultivation of local, organic products.
In the 15th century, the site hosted the first Jewish cemetery of Santa Fiora.
Probably transformed by the Sforzas into a garden between the 16th and 17th centuries, the Orti were surrounded by walls and divided into geometric lots. In 1764, the site was called the Capuchin Gardens, while in the 19th century it was owned by the nobleman and antiquarian Michelangelo Luciani. 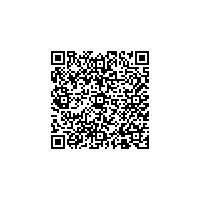