One of the most ancient and important princely palaces of medieval Tuscany, in the 13th century this was the seat of Ildebrandino XI Aldobrandeschi, the first Count of Santa Fiora. Medieval remains still stand in the part called Roccaccia, such as the main tower (12th-century) and the clock tower (14th-century, with a 15th-century clock dial by Della Robbia).
The Sforzas of Santa Fiora built and decorated the new palace between the 16th and 17th centuries, also adding a throne hall, which today is called the “hall of the people.” Since the end of the 17th century, the complex has been called the Ducal Palace Sforza Cesarini, from the name of the new ruling family. It was completed at the end of the 18th century with the Palazzetto Pretorio. 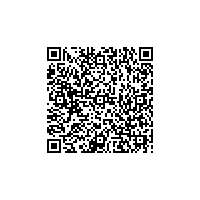