The Terzo (district) of Montecatino, with its straight and parallel streets, was built around the 16th century near the Peschiera, employing careful urban planning. Never surrounded by walls, it was meant as an artisan village, with workshops and houses.
The new district was also populated by “smugglers” who produced their goods in the County of Santa Fiora, with a favorable tax regime, and traded in the Sienese state.
On some of the houses, you can still read today, in Latin, the mottos of those ancient smugglers. 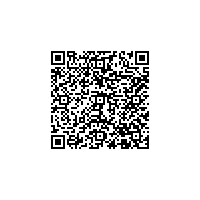