The Santa Fiora cemetery was built on the site of the medieval church of San Biagio. The crucifix by Andrea della Robbia currently kept in the parish church was originally made for this church.
The oldest part, dating back to the 19th century, was enlarged at the beginning of the 20th. Here are the tombs of David Lazzaretti (d. 1878), Vincenzo Spirek (d. 1907), and Fernando Di Giulio (d. 1981). By the central chapel stands the shrine of the santafiorese martyrs of Niccioleta, killed by the Nazi-fascists on June 13, 1944, which also houses the mortal remains of Ernesto Balducci (d. 1992). 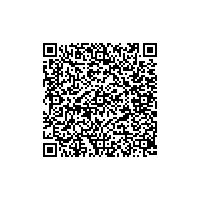