The northeastern area of ​​Santa Fiora is the last major urban expansion of the village, after the construction of Montecatino district back in the Renaissance.
At the beginning of the 20th century, many buildings in Borgo were threatened by landslides and were thus abandoned; meanwhile, this area was stable and well connected to the historic center thanks to the 19th-century bridge.
In the 1930s, when the new district was planned, it included the nursery and elementary schools, a sports field, and an area with chestnut woods. 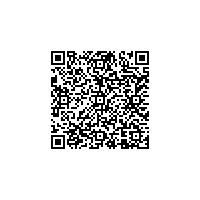