Born in this house into a family of people of trust of the convent of the Poor Clares, after the Catholic seminar studies, Valeri completed his theological studies in Rome, graduating in philosophy, theology, as well as civil and canon law. In 1907, he was ordained a priest and began teaching. In 1921, he started his diplomatic career as Apostolic Delegate, later becoming Apostolic Nuncio in Romania and France.
Appointed Cardinal in 1953, he sponsored many restorations in the churches of Santa Fiora. 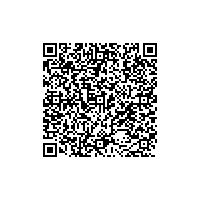