The Borgo (fauburg) of Santa Fiora developed from the 14th century, according to a specific urban plan, along the three parallel streets of via Sant’Antonio, via Lunga, and via degli Orti, and between the two convents of St. Augustine and of the Capuchin Poor Clares.
The Piazza di Borgo is a typical market space, surrounded by partly still existing loggias. Between the Middle Ages and the Renaissance, there were shops, an inn, and probably the ancient hospital of St. Peter.
One of the two annual Santa Fiora markets was traditionally held here. 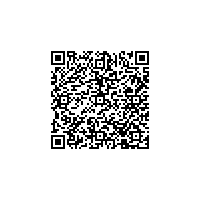