According to a reconstruction on an archaeological basis, the house at number 1 of this square may have been the medieval town hall of Santa Fiora. Previously, the building had, in addition to the portal still in use, an entrance from the first floor on the right side, served by an external stairway. Later, on the opposite side, a small noble palace was built. Between the 19th and 20th centuries, according to oral tradition, the stonemasons who had their workshops here sculpted the beautiful neo-gothic fountain in the center of the square. 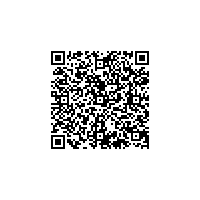