He was born in Santa Fiora in 1842 and completed his studies in Florence and Pisa. Writer praised by critics and the public for his works closest to the Verist current, such as the novel L’eredità, Pratesi set some of his stories in Amiata and Maremma.
References to his hometown can be found in many of his writings, for example, the short stories The Two Daughters of the Hostess and A Wanderer, in the Journey to Sovana, and in the essay, The Prophet of Mount Labbro. Pratesi spent the last years of his life in Florence, where he died in 1921. 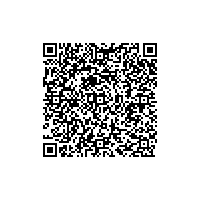