Known in the Middle Ages as the Pantano (muddy alley), perhaps due to the lack of a stone paving, later the street took its name from St. Michael square. In 1419, a local, Angelo Petri, donated his house in Pantano to the confraternity of the Disciplinati to expand their hospital. The narrow street preserves fragments of 15th-century epigraphs from the complex of St. Augustine in the Borgo, in addition to the medieval sign of a shoemaker's workshop. 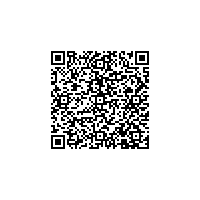