The river Fiora, formerly called Arminio, flows for about 80 kilometers, from the springs on Mount Amiata to the Lazio coasts. Since the Middle Ages, the exploitation of water, for fishing and to operate mills and other plants, was an aristocratic privilege. Local citizens, however, at least since the 16th century, could freely fish the trout of Fiora, having to ask permission of the Counts only to sell them. In 1967, the artist Tolomeo Faccendi sculpted the bronze and travertine Moses in front of the main tunnel of the aqueduct. The tunnel, begun in 1952, allowed the distribution of drinking water in the Maremma. 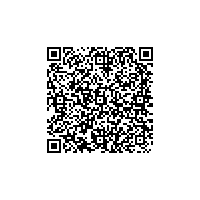