The church was built in 1529 to worship the French pilgrim and miracle worker who lived in the 14th century. The façade is decorated by a portal with a classical tympanum and a circular “eye” in Renaissance taste. In 1605 and again in 1751, the Augustinians, whose medieval friary in the Borgo threatened ruin, planned to move here.
Many altars and chapels are dedicated to St. Rocco throughout the Amiata, as he was invoked against the plague. The most important annual fair of Santa Fiora is held in his honor on August 16, after the harvest. 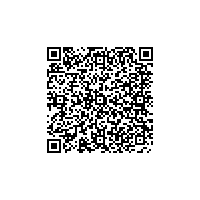