Built in the Middle Ages for raising fish to be consumed during the liturgical fasting periods, the Peschiera gathers the spring waters of the Fiora river, which flows into the Tyrrhenian Sea in Lazio, in Montalto di Castro.
In 1464, Pope Pius II, on a visit to Count Guido Sforza, described the pond and admired the very large trout that are still raised here.
At least from the 16th century, the Counts of Santa Fiora transformed it into a garden. The park, the pool, and the monumental façade were restored in the 19th century, probably by Countess Caroline Shirley Sforza Cesarini, who also renovated the Sforza park in Genzano. 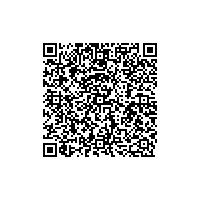